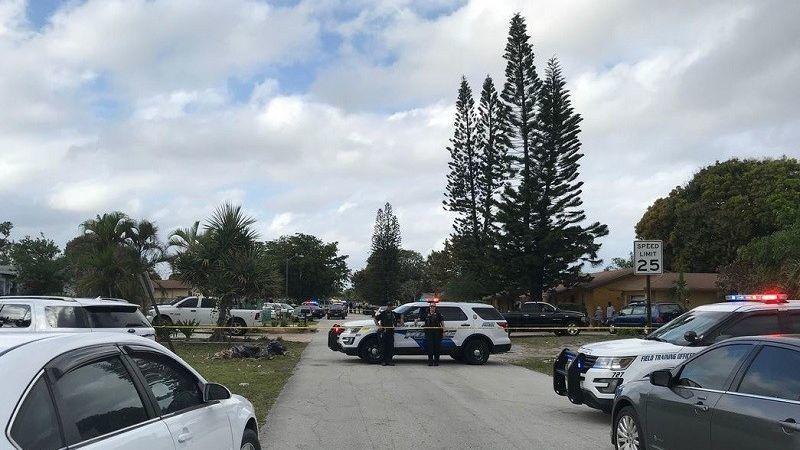 A man was shot dead Thursday afternoon in a home near downtown Delray Beach, police said.

The shooting happened in the 200 block of Northwest Seventh Avenue, about three blocks north of Atlantic Avenue and the Delray Beach Police Department, according to a post from the agency’s Twitter account.

Police have not released the name of the man who died and they do not have a suspect in custody.

Investigators urge anyone with information about the shooting to contact Delray Beach police at 561-243-7800.