Q&A with a veteran AI engineer and entrepreneur, Tom Kehler, about the limits of the popular chatbot and the wonders of the human brain. 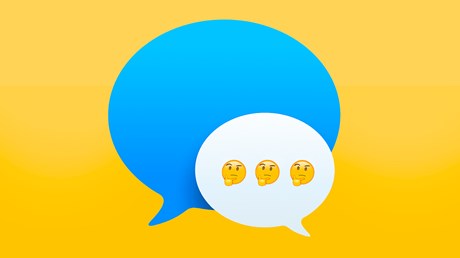 Tom Kehler has worked in artificial intelligence for more than 40 years, as a coder and a CEO. He grew up a preacher’s kid and got into mathematical linguistics in high school. After earning a PhD in physics, he wanted to do linguistics with Wycliffe Bible Translators, but “God kept closing that door,” he says, and instead he found himself working with natural language processing in computing.

He had a stint in academia before joining Texas Instruments in 1980, where he began working with top AI researchers. He ended up in Silicon Valley, founding and leading several startups involving AI, including IntelliCorp and CrowdSmart.

Developments in AI appear to be speeding along: This week Microsoft announced that it is investing $10 billion in OpenAI, which created the popular chatbot ChatGPT. One of OpenAI’s top researchers described current neural networks as “slightly conscious.” Kehler has his doubts.

What were the questions about AI in the 1980s when you were first working on it?

“Is it going to replace my job?” In many cases, the answer is yes. We need to be thinking about continuous education—you may not be doing the assembly line, but you may be operating the machinery that does the assembly line. The other question that comes up is this notion of the singularity [when AI outstrips humans]. The sentient question comes up. But I think we’re a very long way from that.

Why is there an obsession with sentient AI?

If you are a person of nonbelief, you want to create something that gives you hope in the future. On the AI side, we want something that will cause us to have eternal life—my consciousness is going to go into eternity because it’s in a machine. I think …