While a baker from the same state won his challenge, court upholds Colorado anti-discrimination requirements for the owner of a creative agency. 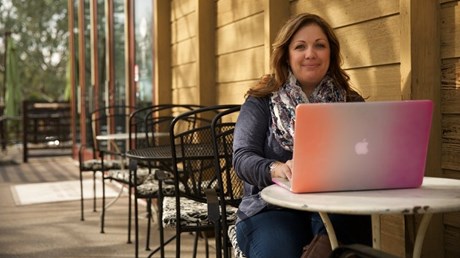 A US appeals court has ruled against a Christian web designer who didn’t want to create wedding websites for same-sex couples and sued to challenge Colorado’s anti-discrimination law, another twist in a series of court rulings nationwide about whether businesses denying services to LGBTQ people amounts to bias or freedom of speech.

A three-judge panel of the 10th US Circuit Court of Appeals in Denver on Monday denied Lorie Smith’s attempt to overturn a lower court ruling throwing out her legal challenge.

The Alliance Defending Freedom, which represents Smith, argued that the law forced her to violate her Christian beliefs.

In the 2–1 ruling, the panel said Colorado had a compelling interest in protecting the “dignity interests” of members of marginalized groups through its law.

The anti-discrimination law is the same one at issue in the case of Colorado baker Jack Phillips that was decided in 2018 by the US Supreme Court.

The high court decided the Colorado Civil Rights Commission had acted with anti-religious bias against Phillips after he refused to bake a cake for two men who were getting married. But it did not rule on the larger issue of whether a business can invoke religious objections to refuse service to LGBTQ people.

“The government should never force creative professionals to promote a message or cause with which they disagree. That is quintessential free speech and artistic freedom,” the group’s senior counsel, John Bursch, said in …