The Biden administration support of religious school exemptions is making news, but the Equality Act is still a major concern. 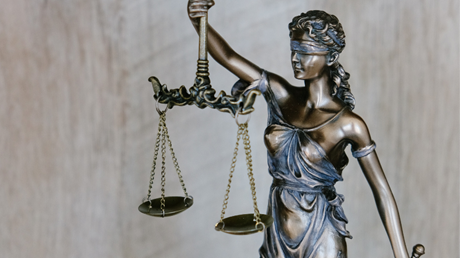 In a court filing Tuesday, June 8th, the Department of Justice (DOJ) said it intends to “vigorously” defend the religious exemption for religious schools allowing them to practice according to their belief.

This was a surprise to many, but it may be an encouraging one.

The court filing came as a response to religious schools and organizations feeling that their “interests will not be adequately protected” by the present administration. The DOJ hopes to assuage some of those concerns by affirming that their “ultimate objective is to defend the statutory exemption and its current application.”

Taking this in the best light, we can commend the current administration for making this nod in the direction of religious liberty. At a time in our society where many demean political compromise as betrayal and heresy, the commitment to listen to one another and find common ground is our only pathway out from our culture war nightmare.

As such, I’ve reached out and shared my thanks to the White House and hope others will as well. This could be a step in the right direction, considering the Obama Adminstration simply refused to enforce to Defence of Marriage Act. I sincerely hope that this is an indication that President Joe Biden will advocate for the concerns of religious schools.

Yet, there is more to the story to be considered.

As I always do, I try to support good things from whatever administration is serving. Yet, we also need to realize this is a complex situation with many nuances. This has been a trending topic on Twitter, with many strong opinions noted, particularly during Pride Month. (The Biden administration has been strongly criticized by LGBTQ+ advocates.)