Three evangelicals wrestle with faithful witness in conversations with Muslims. 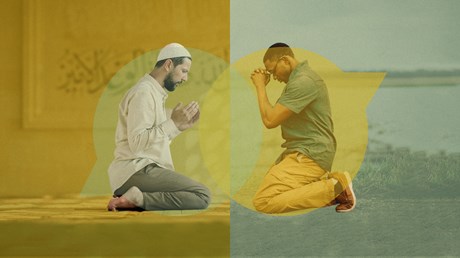 The Egyptian delegation of Muslim sheikhs settled in for the opening session of the interfaith conference. Their mainline Protestant hosts welcomed them to the hallowed halls of a historic New York seminary with pleasantries and platitudes about shared humanity and common values.

Then the moderator startled the senior scholars from Al-Azhar University, the foremost center of learning in the Sunni Muslim world, with what sounded like an ultimatum: “Anyone who believes their religion is the only way is not welcome here.”