More than a quarter of the global church falls under new and debated label: “Spirit-empowered Christianity.” 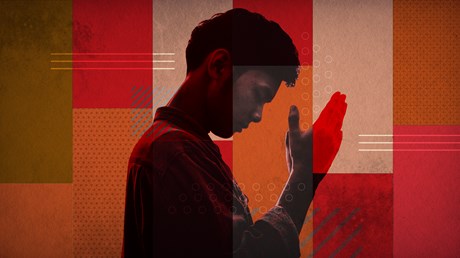 Todd Johnson, co-director of the Center for the Study of Global Christianity at Gordon-Conwell Theological Seminary, couldn’t quite place the Chinese Christians he met at a conference in South Africa. Theologically, they seemed Pentecostal, so he asked.

They responded: “Absolutely not.”

“Do you speak in tongues?” Johnson said.

“Do you believe in the baptism of the Holy Spirit?”

“Do you practice gifts of the Spirit, like healing and prophecy?”

Johnson said that in the United States, those were some of the distinctive marks of Pentecostals. But maybe it was different in China. Why not use the term?

“Oh, there’s an American preacher on the radio who is beamed into China,” the Chinese Christians explained. “He’s a Pentecostal, and we’re not like him.”

Names can be tricky. What do you call a Pentecostal who isn’t called a Pentecostal? The question sounds like a riddle, but it’s a real challenge for scholars. They have struggled for years to settle on the best term for the broad and diverse movement of Christians who emphasize the individual believer’s relationship to the Holy Spirit and talk about being Spirit-filled, Spirit-baptized, or Spirit-empowered.

Globally, the movement includes 644 million people, about 26 percent of all Christians, according to a new report from the Center for the Study of Global Christianity. The study was done in collaboration with Oral Roberts University, named for one of the most famous Pentecostal evangelists in the 20th century, to be shared at the Empowered21 conference, featuring 70 speakers …