Survey shows optimism for the potential for redemption and restoration, though most churches aren’t involved in criminal justice efforts. 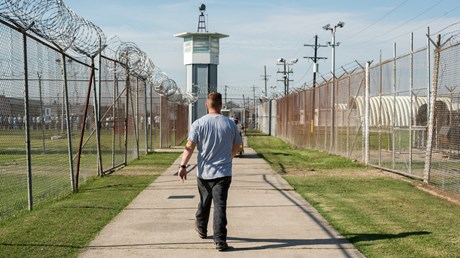 Evangelicals believe in second chances—and that extends to the millions of people who have been or are incarcerated in the US.

But new research shows that though evangelicals are more likely than Americans overall to support certain aspects of restorative justice and prison reform, few churches have made the issue a priority.

As legislative efforts to address mass incarceration advance at federal and state levels, a 2019 survey by the Barna Group and the ministry Prison Fellowship found that practicing evangelicals were passionate about redemption and restoration in criminal justice.

More than half (52%) “agree strongly” that the goal of the system should be “restoration for all parties,” compared to 46 percent of practicing Christians and 35 percent of all American adults who say the same.

Practicing evangelicals are also slightly less likely than fellow Christians to say an elected official’s stance on criminal justice reform would influence their vote, the survey found. (Political leanings are a factor; …