Pastors, denominational leaders, and curious Christians need to be reassured—American Christianity is not becoming more liberal. 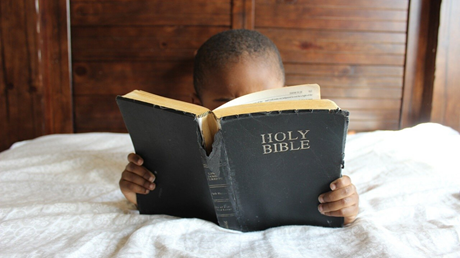 The fact that the religious unaffiliated have risen from about five percent of Americans in the mid-1970’s to nearly a quarter of the population by 2018 has all sorts of interesting impacts on what an average church looks like on Sunday morning.

Obviously, one of the most important ones to pastors and denominational leaders is: Does my church look different today than it did a few decades ago? More specifically, what does the average church goer believe about the Bible today and how has that changed over time?

It’s notoriously difficult to assess the theological worldview of an individual through a survey instrument but the General Social Survey has been asking respondents about their view of the Bible since 1984.

The question reads: Which of these statements comes closest to describing your feelings about the Bible?

The three response options are:

While we can quibble with the overall measurement validity of these options, it’s fair to say that the first option is a good proxy for an evangelical’s view of the Bible, while the middle one would seem to be more prevalent among mainline Protestants and Catholics, and the last would be chosen by those who aren’t Christians.

How have three views changed over time in the general public?

Well, it’s clear from the above graph that the two outside options are the ones that have seen movement. While the share of Americans who are biblical literalists has dropped by 7.4 percent, those …