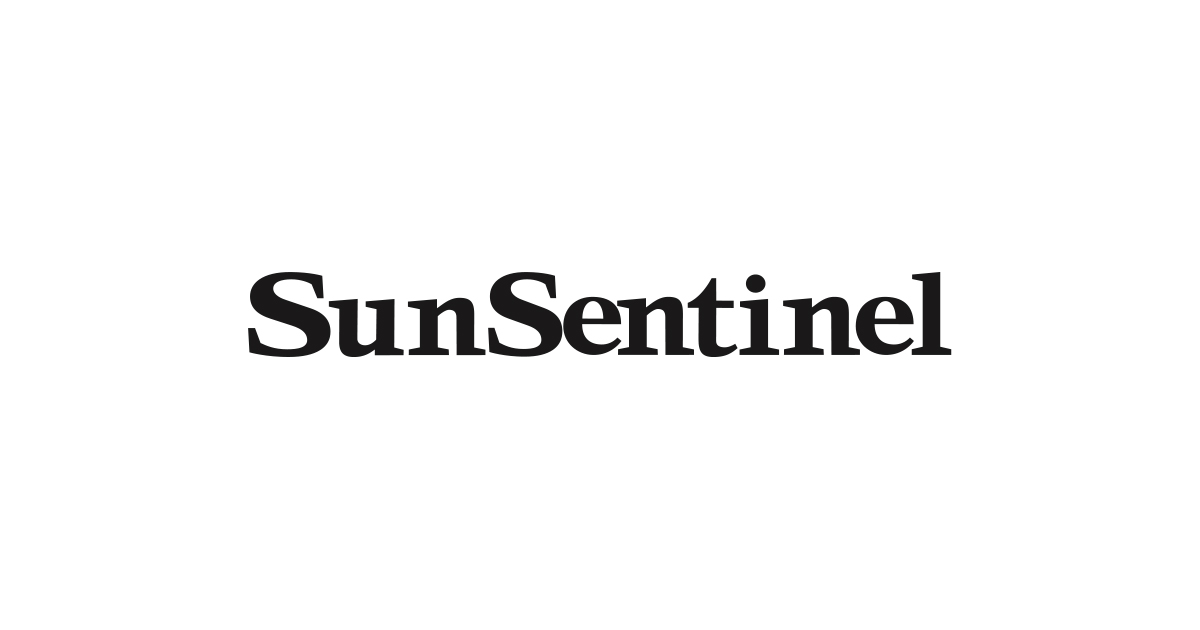 PORT ST. LUCIE, Fla. (CBS12) — A teacher on the Treasure Coast is charged with child abuse for striking a student with a broomstick.

Sheriff Mascara said his office started investigating the child abuse allegations when they learned about the case on Friday.

The student’s mother had contacted authorities and sent CBS12 News a video from the classroom.

In it, the 12-year-old with ADHD swears repeatedly at the teacher.

Joselyn Destine claims the former 6th grade teacher had some sort of disagreement with her son before hitting him with a “piece of a metal broom” that “she brought it from home.”

“How would you feel if you watched your child get that type of treatment from a teacher that said she cared about my son? She told me this,” said Destine.

Darling Lundy was booked into the Palm Beach County Jail in lieu of $5,000 bond at 6:05 p.m. Friday and released three hours later.

As for the victim’s mother, she plans to take legal action.

“It’s unacceptable. She should’ve never did it,” Destine added.

The school district put out this statement:

“St. Lucie Public Schools is aware of serious allegations against a teacher. The school district is working closely with our local law enforcement partners.

“The alleged behavior is intolerable and reprehensible. As a result of the initial investigation, the teacher was terminated on April 21st. This behavior represents a total disregard for SLPS’s mission to provide a safe and caring teaching and learning environment and such behavior is not tolerated.”

CBS12 News also received a report on Darling Lundy’s jobs with the district. She worked as a Food Service Assistant for a short time near the end of 2010.

Later, she served as a self-care aide, a behavior tech, and an ESE paraprofessional.

She was hired as a middle school ESE teacher this past Aug. 3.

WPEC-News Channel 12 is a news partner of the South Florida Sun Sentinel.