Mishandled case in Wheaton has been a wake-up call for the relatively young denomination. 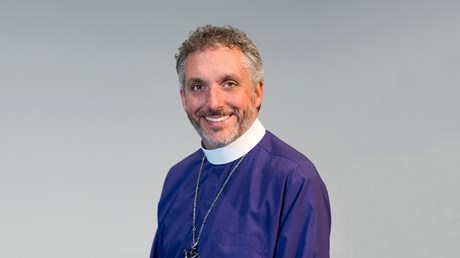 Priests and parishioners in the Anglican Church in North America (ACNA) are expressing grief and anger over sexual abuse allegations against a lay leader in the Diocese of the Upper Midwest and the revelation that its bishop waited two years to notify churches in the diocese about the reports.

Church leaders and advocates in Illinois and beyond see this case as a chance for the 12-year-old denomination to establish better practices for preventing abuse and to care well for survivors.

After admitting he made “regrettable errors” in the process, Bishop Stewart Ruch III requested a leave of absence this month as the diocese investigates whether he and other diocesan leaders mishandled abuse allegations against Mark Rivera, a former lay leader at Christ Our Light Anglican in Big Rock, Illinois, and longtime member and volunteer at Church of the Resurrection in Wheaton, Illinois. Until his leave, Ruch was a pastor at Church of the Resurrection, the diocesan headquarters.

On July 1, more than 30 female clergy in the ACNA published an open letter expressing support for the survivors and pledging to help the denomination create better processes for responding to abuse allegations with “urgency, compassion, accountability, and transparency.”

The ACNA formed in 2009 when conservative churches broke with the Episcopal Church over disagreements on human sexuality. The denomination has about 1,000 churches and 127,000 members. Because it is still relatively young and small, it has the opportunity to make decisions in these early years to set a precedent for how it will handle cases of abuse. The incidents in the Diocese of the Upper Midwest are the most recent in a string of abuse cases to emerge in the ACNA within …