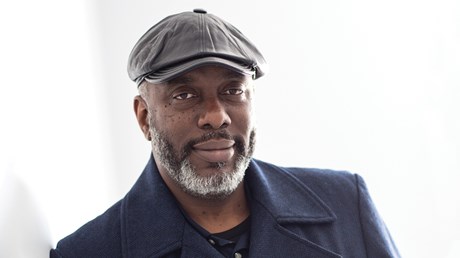 The network represents a move to bring more people of color into leadership for church-planting initiatives and to focus more missional attention toward poor and underserved urban areas with high concentrations of ethnic minorities.

“The Crete Collective would place at the center of its work the concerns, ideals, aspirations, frustrations, struggles, and realities of black and brown neighborhoods in all of their diversity,” said founding president Thabiti Anyabwile, a pastor at Anacostia River Church in Washington, DC.

“We would enthusiastically encourage the kind of holistic discipleship that sees gospel preaching and justice as siblings rather than as enemies. We’ve got a whole range of issues that we have to care about in our communities … immigration challenges, prison reform, hunger, homeownership.”

While major networks have worked for years to make church planting more diverse in the United States—a majority of Southern Baptist church plants, for example, are multiethnic or non-Anglo—the movement overall remains disproportionately white. It also tends to concentrate new churches in places with the most existing churches.

Len Tang, the director of church planting at Fuller Theological Seminary, called plans for a network led by and for black, Hispanic, and Asian American pastors “so timely and relevant.”

“Much of the modern church-planting movement has primarily been white and suburban and male. Over the last generation, there’s been—like …