Black Christians overwhelmingly say police treatment is biased against them. Why don’t white evangelicals believe them? 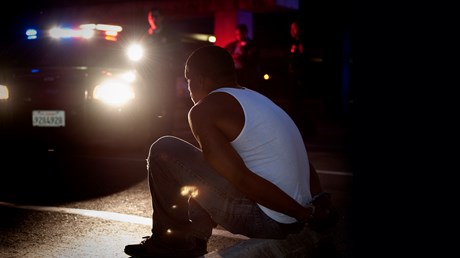 White evangelicals are more likely to say “yes” than any other major religious demographic in the United States. Black Protestants are most likely to disagree.

This rift has appeared repeatedly in surveys on American policing over the past five years, as have disparities in how these two groups understand high-profile police killings of black men and in how police make them feel. The numbers are striking:

The latest of these polls (the most recent I’ve found) is two years old, and it’s possible opinions have shifted some, especially over the past few weeks, as the police killing of George Floyd in …