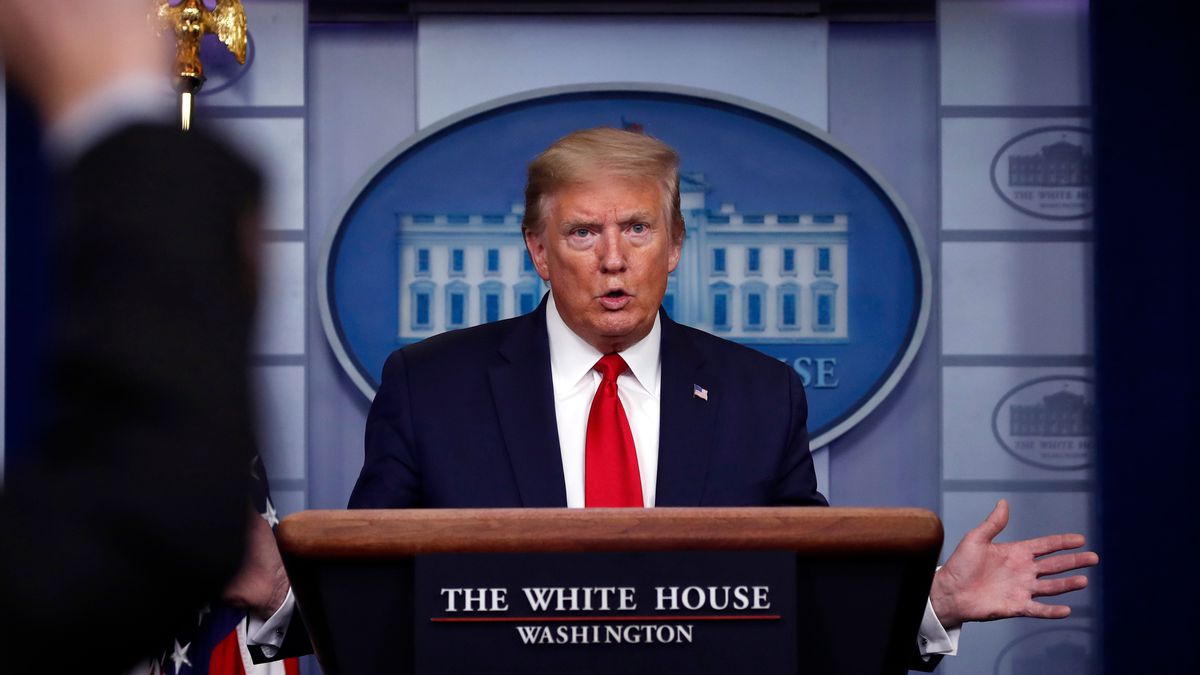 While the measure would “have some very modest policy effect,” Mark Krikorian, executive director of the Center for Immigration Studies, which advocates for lower immigration rates, said he believed its “primary function was political, to respond to people’s concern that at this point, with maybe 15% of the labor force out of work, they had to do something.”