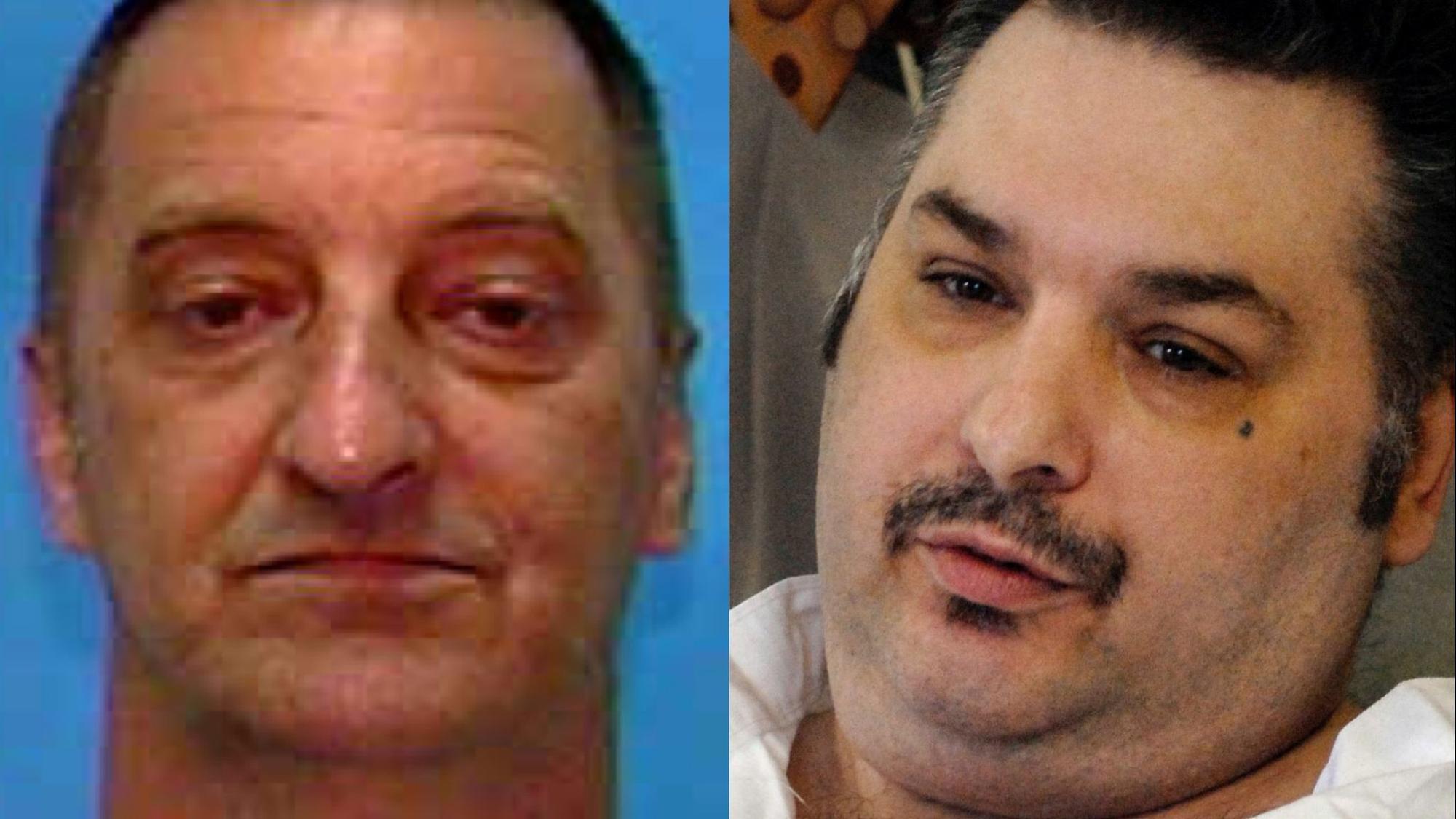 Ronald Henry Stewart’s confession closed the case of the 1983 murder of Regina Harrison in Hollywood.

Stewart died in prison 11 years ago. He would have been there regardless of the murder — he had also pleaded guilty to multiple rapes and was sentenced to 50 years in prison for each of those crimes.

But Stewart, prosecutors now say, was no killer.

The Broward State Attorney’s Office filed a motion in court to vacate Stewart’s conviction after another dead man confessed to Harrison’s murder.

The real killer, prosecutors now say, was Jack Harold Jones, who was executed in Arkansas in 2017. Arkansas prosecutors accused him of the 1995 murder of Mary Phillips. In that case, the victim’s daughter also was attacked but survived and was able to identify Jones as the killer.

Already sentenced to death in Arkansas, Jones was tried in Broward County, convicted, sentenced to life in prison, and returned to Arkansas.

There, he wrote a letter to his sister with instructions that she not read it until a year after his execution, according to the Broward State Attorney’s Office. In November 2018, the four-page letter was sent to the Broward Sheriff’s Office.

In it, Jones said he wanted the victim’s family to know the truth because he was visited by Harrison’s spirit.

“She haunted me for three years, and we made peace,” he wrote. “She moved on. She was really mad at first, missed her parents. But she learned things over there that helped her, and she got to understand who I was and why I’d done such a thing. She forgave me. I never forgave myself.”

DNA testing that was unavailable in the mid-1980s confirmed Jones was the killer, according to Broward prosecutors.

This is a developing story. Check back for updates.