Why the Lordship of Christ is the Great Commission. 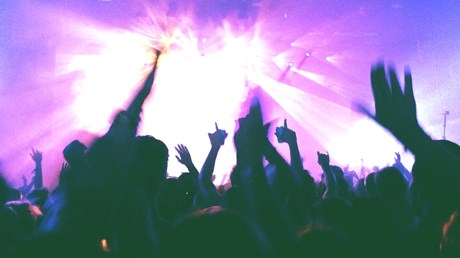 It then pairs up their “swag attire” with a price tag. One pastor can be seen wearing $6,000 Yeezys and $2,500 Hypebeast grail sneakers.

Kate Bowler, a professor of the history of Christianity at Duke, writes about something similar in her New York Times op-ed about the prosperity gospel in America. Her story made me laugh out loud at first because of the irony, but saddened me a moment later because of the tragedy.

She writes, “No word of a lie: I once saw a megachurch pastor almost choke to death on his own fog machine.” The fact that Kate had to inform us she wasn’t exaggerating suggests that even she had a hard time believing what she was seeing. I guess it is a little difficult to believe that something so far-fetched could happen in a church. Or is it?

In the acclaimed novel The Sun Also Rises by Ernest Hemingway, the character Bill asks another, “How did you go bankrupt?” Mike answers, “Two ways. Gradually, then suddenly.”

How does a pastor end up wearing shoes that exceed the annual amount an average American contributes to their retirement? “Two ways. Gradually, then suddenly.” This is the consummation of the unholy marriage between American consumerism and the church in America.

Christian apologist Os Guinness says that when we look at evangelicalism today, it is the world and the spirit of the age that are dominant, not the Word and Spirit. The church in the U.S. is strong numerically, but weak …