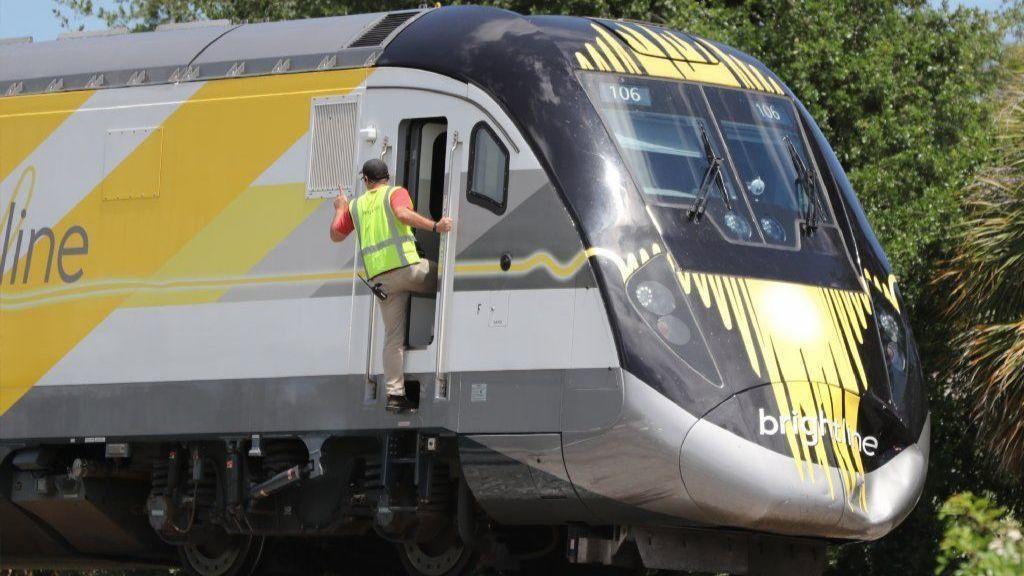 A man who was struck and killed by a Virgin Trains USA passenger train on the Florida East Coast railroad tracks in Pompano Beach has been identified by the Broward Sheriff’s Office.

“The southbound train came to a stop following the collision,” she said, in a statement. “Krinkie was pronounced dead at the scene.”

Detectives suspect he may have been carrying a bicycle across the tracks when the crash happened. The death investigation is continuing.

Investigators are asking anyone with further information to contact Detective Walter Foster at 954-321-4219 or Broward Crime Stoppers, anonymously, at 954-493-8477 or online at browardcrimestoppers.org.