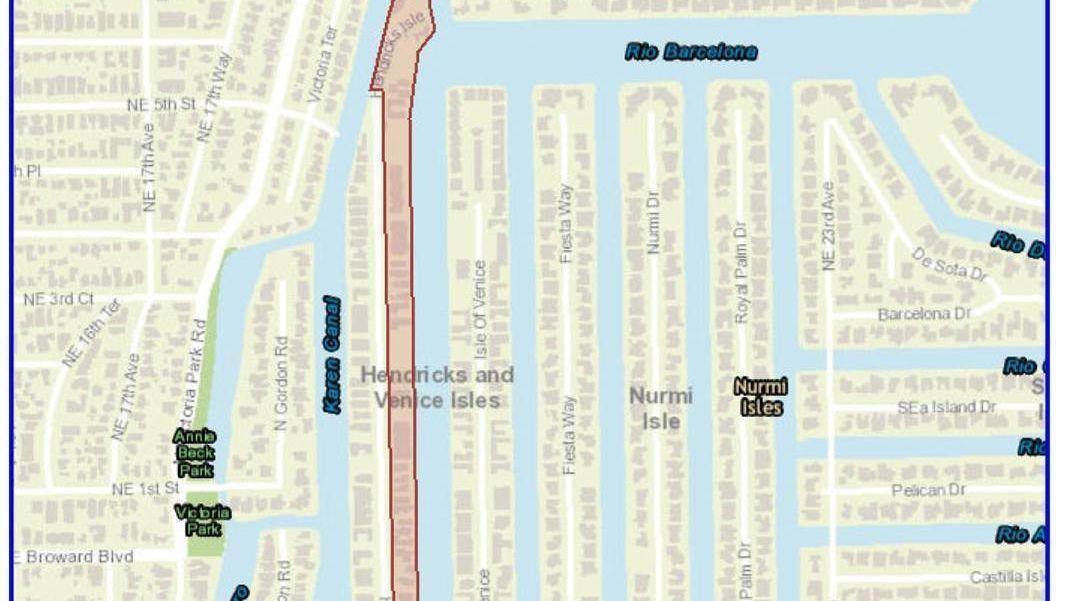 The city is urging residents on the east side of Hendricks Isle, from number 28 to 535, to boil all water before ingesting it, using it for cooking, brushing teeth or washing dishes.

“A rolling boil of one minute is sufficient,” the city said in a notice. “As an alternative, bottled water may be used.”

The city said the measure is precautionary and did not detail the reason for the repairs.

It is also unclear how long the boil-water requirement will last. Officials will lift it when bacteria tests show the water is safe to drink, the city said.

Two maintenance projects prompted notices along coastal parts of the city last month and a notice will be in effect near Fort Lauderdale beach later this week.

Two water main breaks closed off city roads in December on the city’s west end and on the north side.