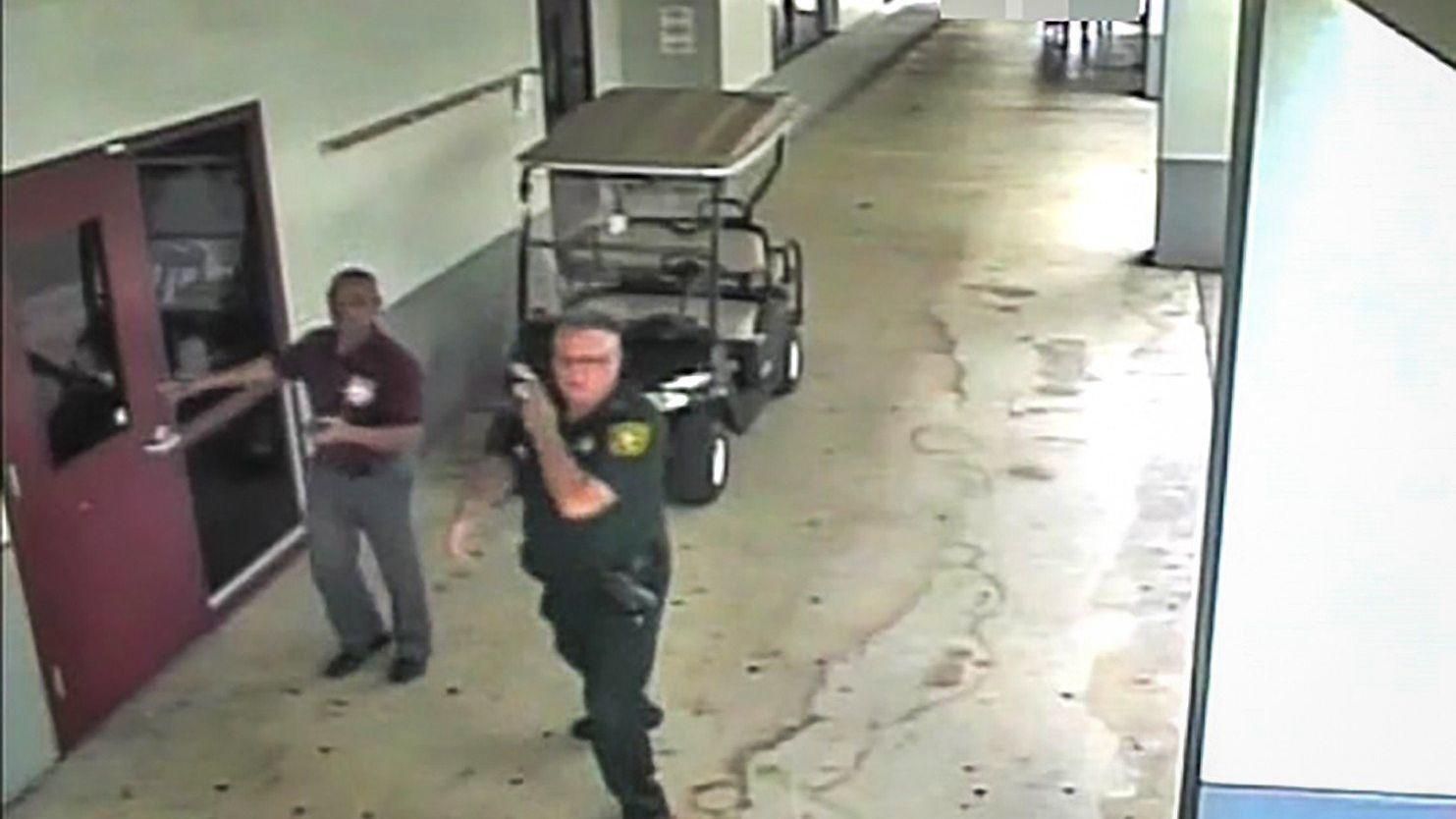 Peterson, who was the school resource officer at Marjory Stoneman Douglas, has drawn widespread scrutiny and criticism for not entering the school Feb. 14, 2018, as a gunman killed 17 students and faculty members at the Parkland school. He had been accused of waiting outside the school, and even hiding, as the gunman prowled the halls.

Peterson resigned and retired on Feb. 22, a week after the shooting. In April, he started receiving his monthly pension of $8,702. Pension payments are based on the total number of years worked and the average of the employee’s five highest-paid fiscal years.

He had been a Broward County deputy for 32 years, and in 2017, the year before his departure, was paid $101,879 — $75,673 in base salary plus overtime and other compensation, according to sheriff’s office records.

Roach’s bill calls for Peterson to lose his benefits in the state retirement system, except for contributions that Peterson made.

This report was supplemented by South Florida Sun Sentinel archives.